The National Democratic Congress (NDC) held its first virtual convention on October 31st, 2021, under the theme, “There is no rebuilding without U and I”. In an unprecedented outcome, the delegates elected a new generation of leaders, publicly solidifying the party’s commitment to soliciting a fresh, youthful vision, dedicated to a renewed and energized focus on nation-building.

Dickon Mitchell, emerged as the new political leader with overwhelming support. He succeeds the acting political leader Adrian “Persuader” Thomas, who is now the deputy party leader. The two appointments signal a blending of new energy and vision with maturity and experience, which characterizes the approach of the new executive going forward. 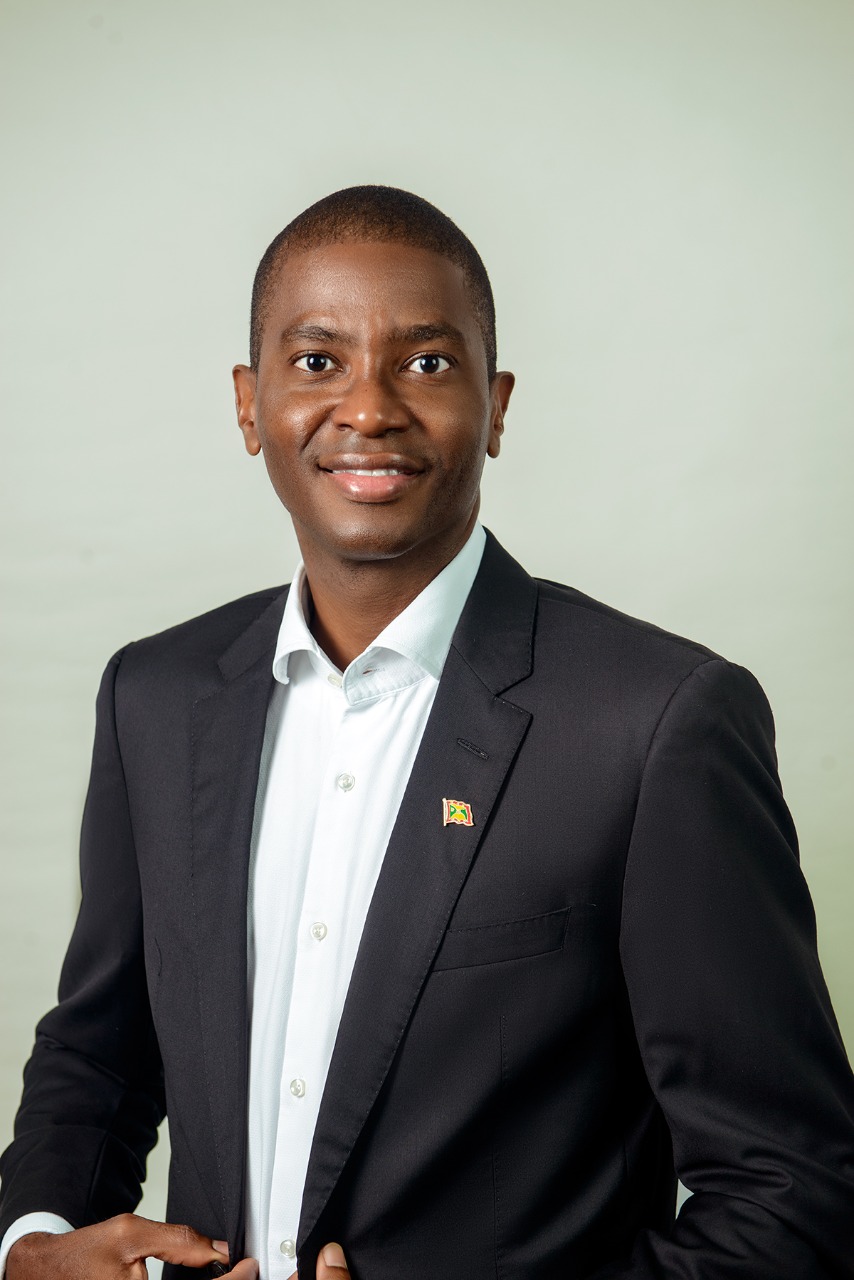 The theme of new youthful leadership was continued with the appointment of Tevin Andrews as party Chairman. Andrews hails from the sister isle of Carriacou. Party stalwart Learrie Barry was appointed as General Secretary.  Orlando Romain, another party newcomer, was appointed party PRO with overwhelming support.

The full slate of newly appointed officers are as follows: 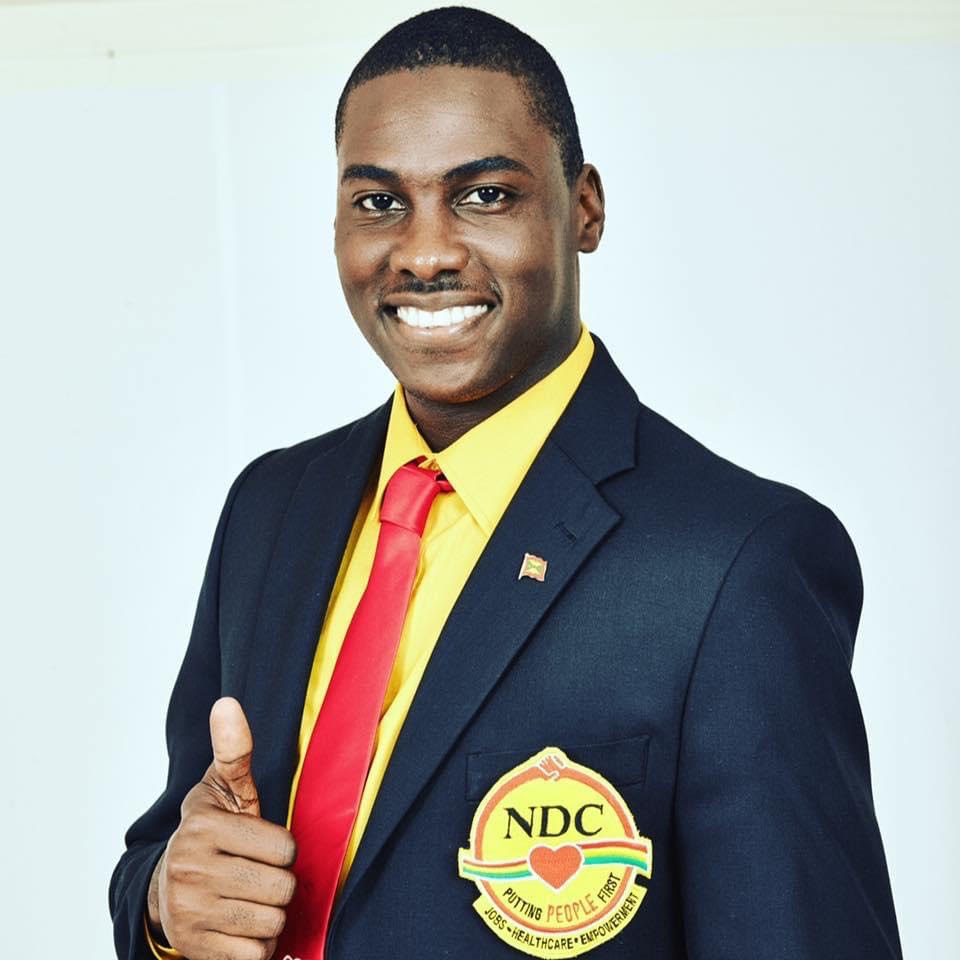 In accepting the new position, Dickon Mitchell re-emphasized the need for unity at both party and national levels, to build a prosperous Grenada for all Grenadians. He reassured long standing NDC supporters that infusing new energy into the party does not signal an abandonment of loyal party stalwarts, but presents an opportunity to incorporate that maturity and experience into a new vision for the party. In his acceptance address, Mitchell officially recognized the efforts of the outgoing party executives. Most notably, outgoing General Secretary Glen Noel, for his invaluable contribution to the party. He highlighted that Mr Noel “has left an indelible mark in the hearts of the NDC for his courageous decision to not contest for his previous position.” 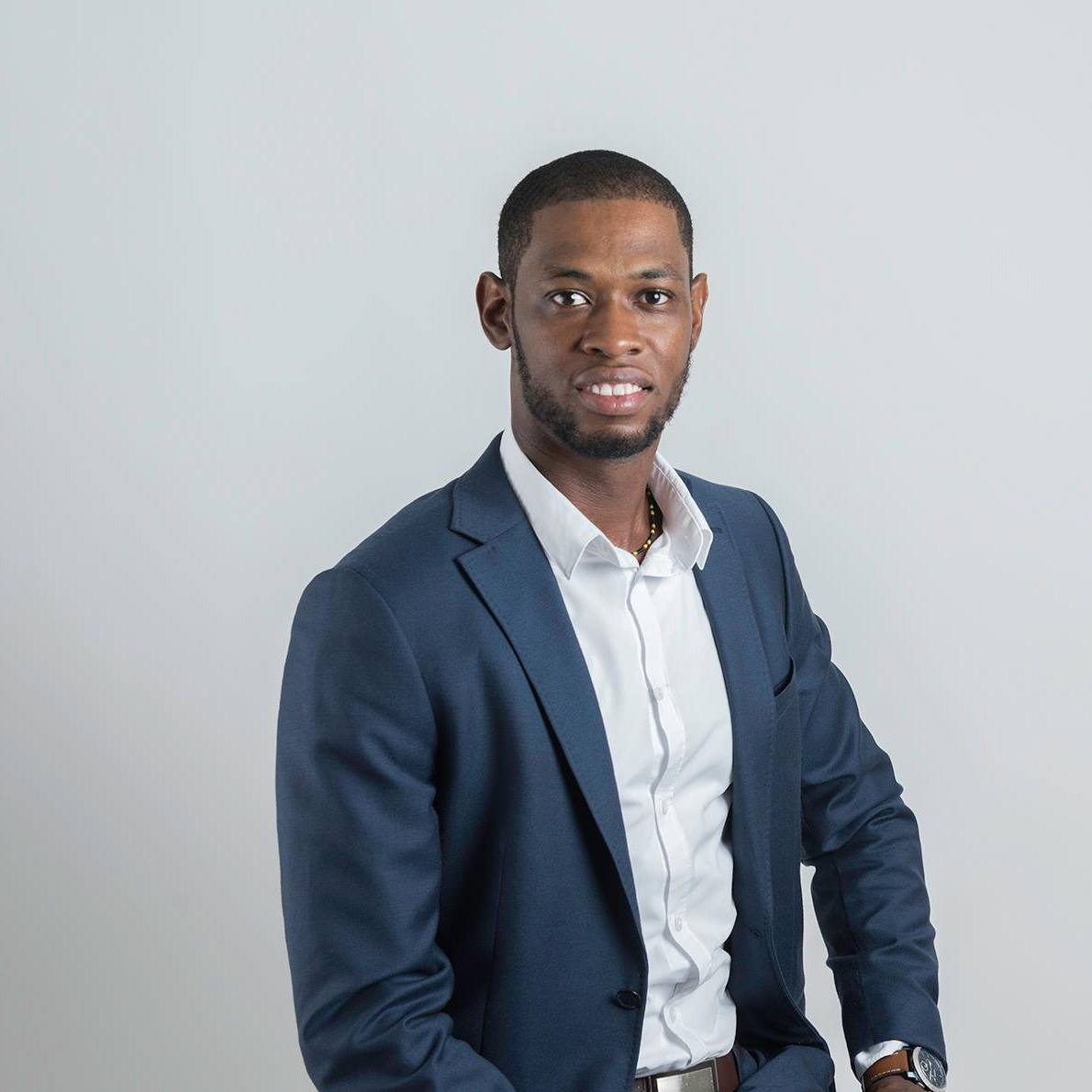 Mitchell asserted his commitment to the principles of the National Democratic Congress and to work along with the new executive members to transform the party, and ultimately create a sustainable, equitable and prosperous Grenada for all. He called on all Grenadians, particularly the youth, to get involved and stressed the importance of a collective, national effort to reclaim and transform Grenada for all citizens.

“We are required to change the culture of our politics. We need to encourage our citizens to get involved in politics, because politics means nation-building, and it is our collective job to build our nation.”  said Mitchell. 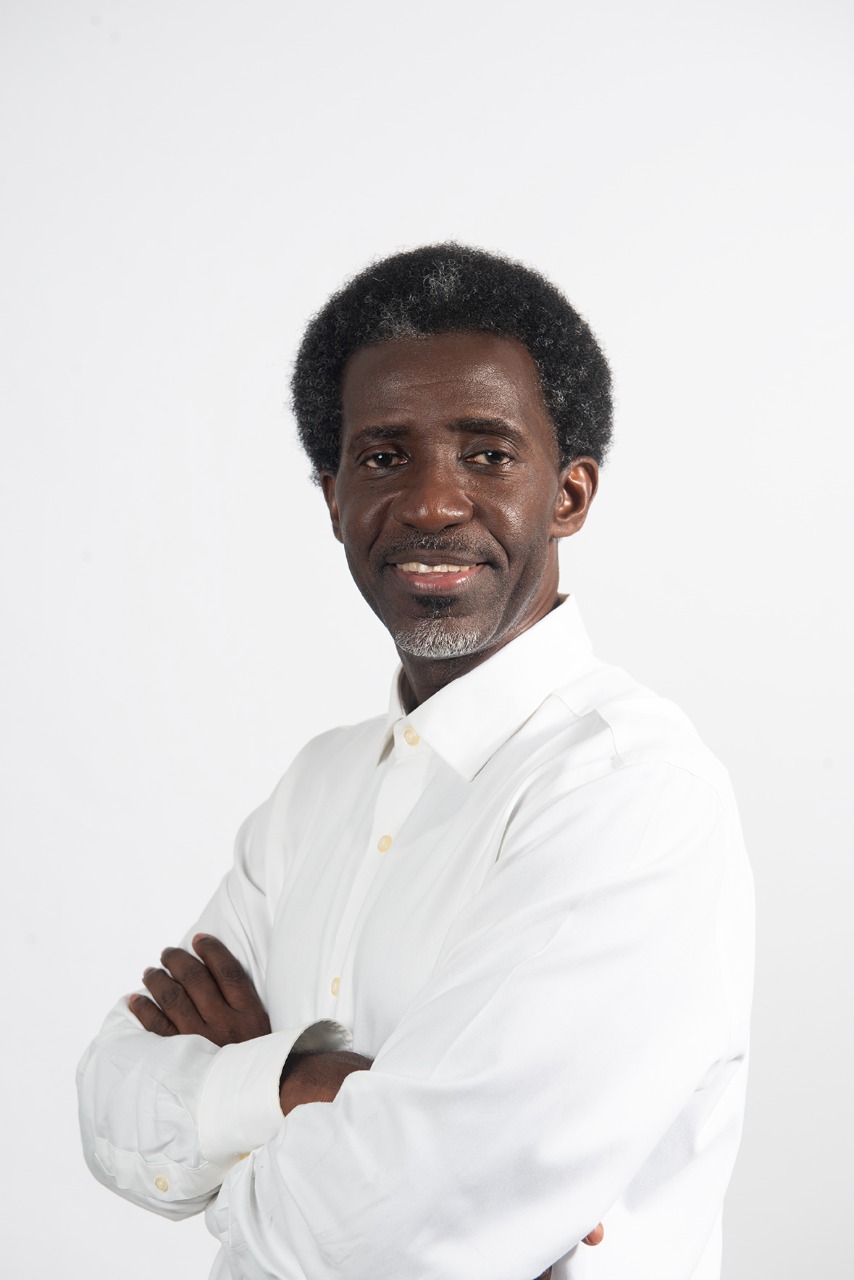 The convention concluded with a clear understanding that the journey to the next general election and the transformation of Grenada begins now. The NDC’s momentum has increased rapidly as the party has reignited the spirit of hope amongst the citizens of Petite Martinique, Carriacou and Grenada. There was an overwhelming embrace of the idea that this new energy will be channeled into strengthening and improving the party’s internal systems and building support at the community level. It underscores the party’s stance that this is a movement of hope, and every citizen has a part to play . There is no Rebuilding without U and I.