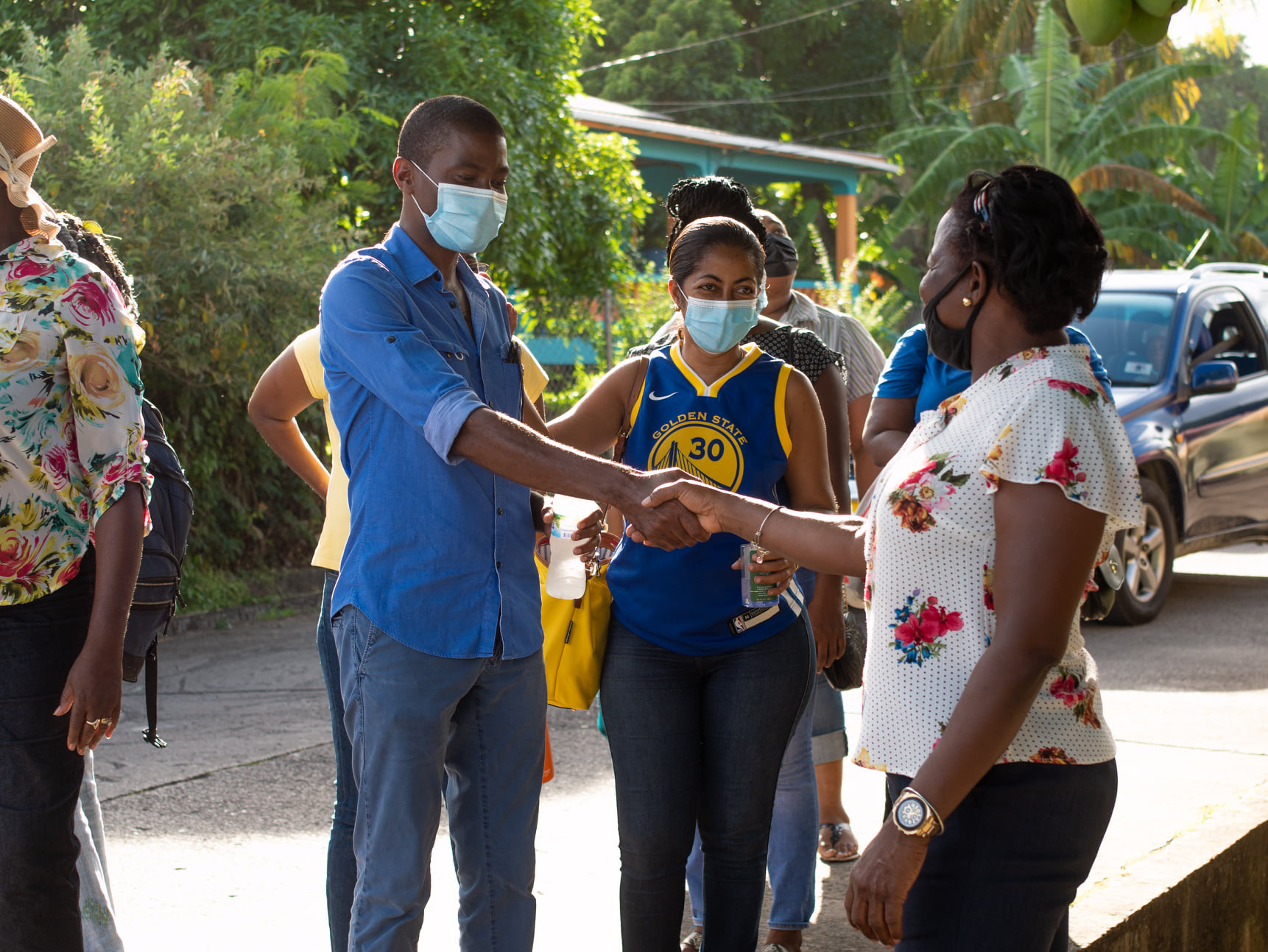 Dickon Mitchell is a success story, which came from hard work, sacrifice, determination, and a deep desire for betterment. His story however does not begin in an atypical manner. Rather, his story starts like most Grenadians. A man of humble beginnings, Dickon Mitchell was born to working-class parents in Petite Esperance, St. David. He received his primary school education at St. David's RC school. He then transitioned to the Presentation Brothers College and after his five-year tenure, he enrolled at the TAMCC.

Dickon began his service to Grenada in 1996 when he took a teaching position at his Alma Mater, PBC. At this point, he was already aware of the transformational power of education, but this two-year stint allowed him to appreciate the full spectrum of the educational experience in Grenada. It cemented his desire to do and become more by advocating for educational advancement for all Grenadians.

To do more, Dickon had to become more.

He then enrolled at the University of the West Indies and pursued his law degree. After completing Hugh Wooding Law School in Trinidad, his commitment to serve Grenada brought him straight home. He commenced his law practice at Grant, Joseph, and Co. and immediately distinguished himself as a formidable lawyer, representing many individuals and business entities. 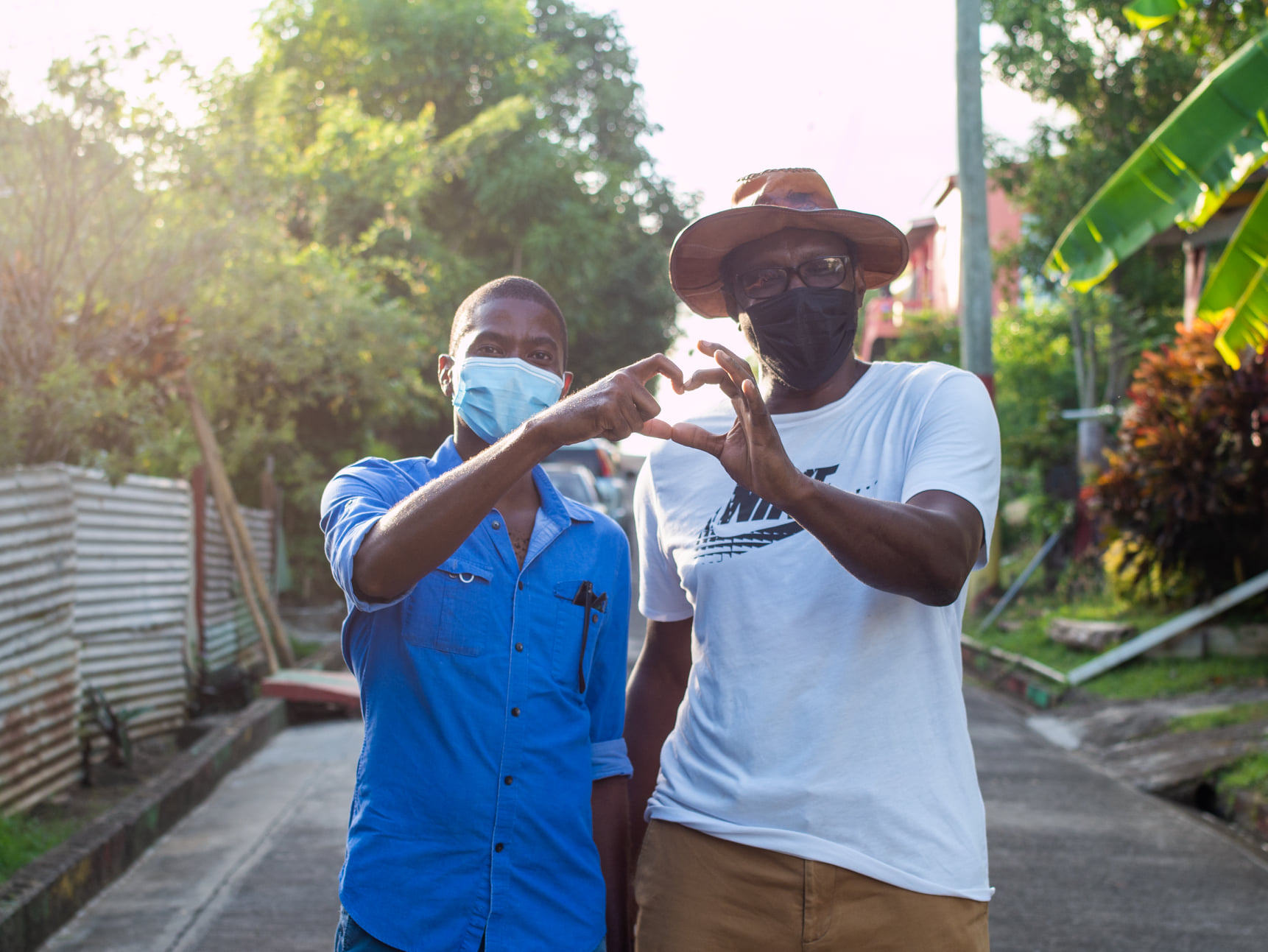 Dickon's determination and drive propelled him through the ranks of the legal fraternity, and he started making a name for himself. One of his earliest and most notable feats was his acquisition of Grant, Joseph and Co. just three and a half years after he began his career there. Along with his partners, he made it one of the leading legal entities in Grenada.

Dickon is a doer, and never the type to boast. In 2017 he established the law firm, Mitchell & Co. This decision was strongly influenced by his vision to create more employment for young and upcoming lawyers. Dickon's ambitions have always been tied to his desire to give back and he has never divorced himself from the community. He has a close association with NEWLO and provides free legal services to this institution. Additionally, he is a sponsor of the Grenada Community Library in St. George's and provides financial support and mentorship to many.

Dickon's professional profile alone indicates that he is a force to be reckoned with. His ability to secure top clients both locally and regionally speaks to the mettle of the man and what is even more admirable, is the humility and calm that is packaged along with his intellect and prowess. He is steeped in professionalism, is a strategic negotiator, an active and acute listener, and is an overall caring individual.

It is evident that Dickon Mitchell has a formula for success. How else has he risen to be this exemplary legal luminary and astute businessman if not by strategy and hard work? He has proven that success can come from the humblest of beginnings and be achieved at a relatively young age.

Dickon has stepped forward for nation building and to serve the people of Grenada, Carriacou and Petite Martinique. This alone has motivated his decision to enter the political arena. With such a deep love for country, his mission is to combine his talents with other genuine patriots, to successfully transform Grenada. He is a man that has risen from among us. A man that represents the best of Grenada and a man who will bring out the best in Grenadians.

Dickon Mitchell is certainly the change leader that this country needs. Dickon pledges his full commitment to the people of Grenada, Carriacou and Petite Martinique, and promises to lead with integrity, dedication, and compassion for all. 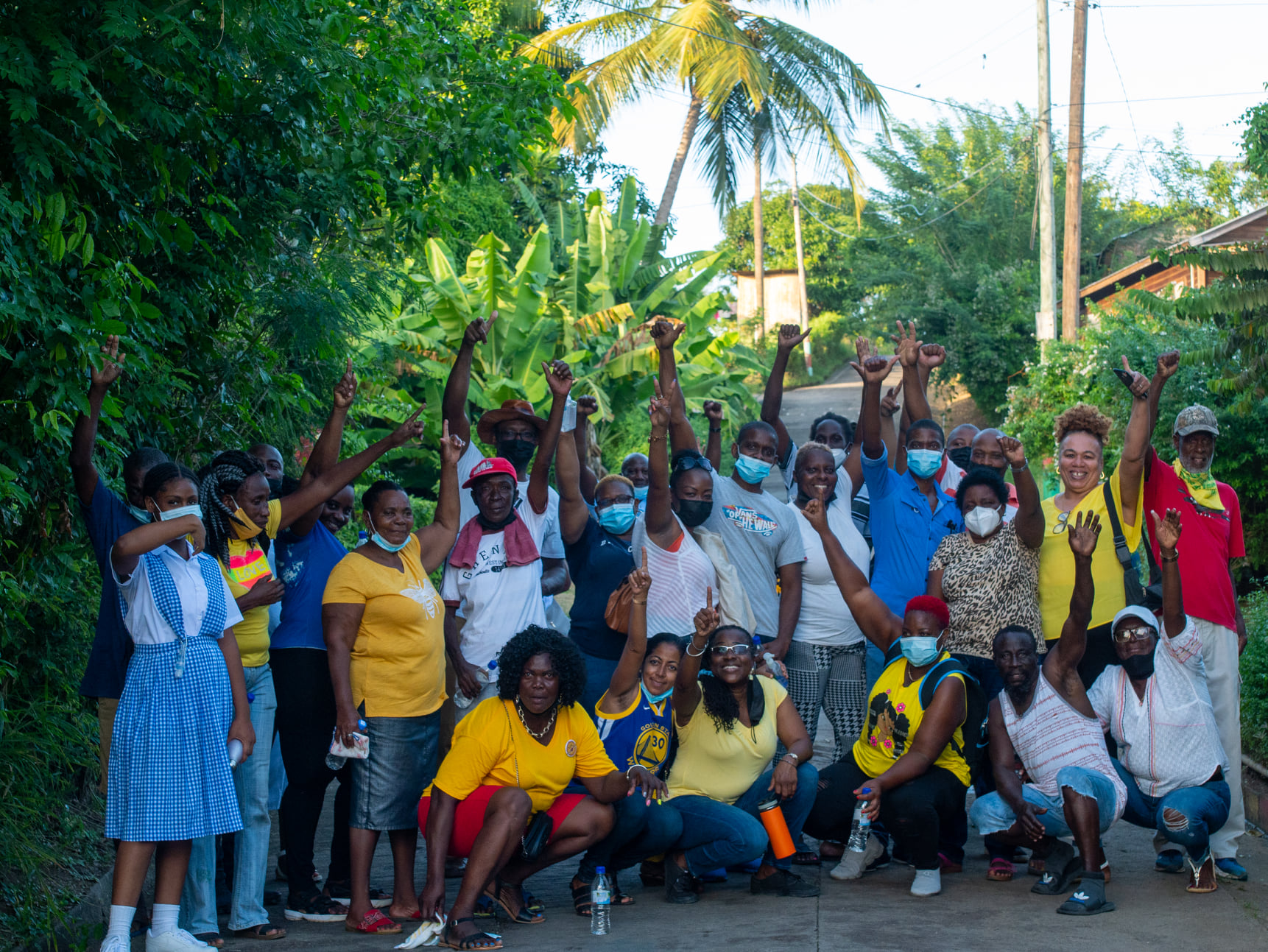