“We are not going to run Grenada; we are going to transform Grenada,” said National Democratic Congress Leader Dickon Mitchell, at a massive rally held on Sunday, April 10th to formally launch the party’s four Candidates in the parish of St. Andrew.

In his address to the thousands gathered at the historic Carlton Junction, and to the over 1000 viewing via social media, many of whom live in the diaspora, Dickon Mitchell said he was inspired by the candidates’ shared commitment to the development of their communities and of Grenada, Carriacou and Petite Martinique.

“We have chosen people who are already helping people in the community — helping to transform the lives of people in St. Andrew,” said the NDC leader, referring to the new candidates, who now bring the number of approved NDC candidates to 13 of the 15 needed to complete the slate for Grenada’s upcoming general elections.

The new candidates that were launched at Carlton Junction in St. Andrew on Sunday, are:

Gloria Thomas — a shining star in the Constituency of St. Andrew North West, is an educator who holds a Master’s Degree in the field; a social and community worker; and an active church member and counsellor. She is a long-time active member of the Constituency Branch, having served as immediate past Branch Secretary. She was at the forefront of constituency activities and generally helpful in keeping the constituency branch active.

Additionally, Gloria has been making meaningful contributions toward helping the party to meet its objectives while contributing to improving the lives of the people of her constituency and the nation.

David Andrew — a Counselling Therapist and Educator by profession, who has worked at various levels of the education sector.  He served as a classroom teacher, Guidance Counsellor, School Counsellor, Chief Education Officer, and Director of Student Support Services. 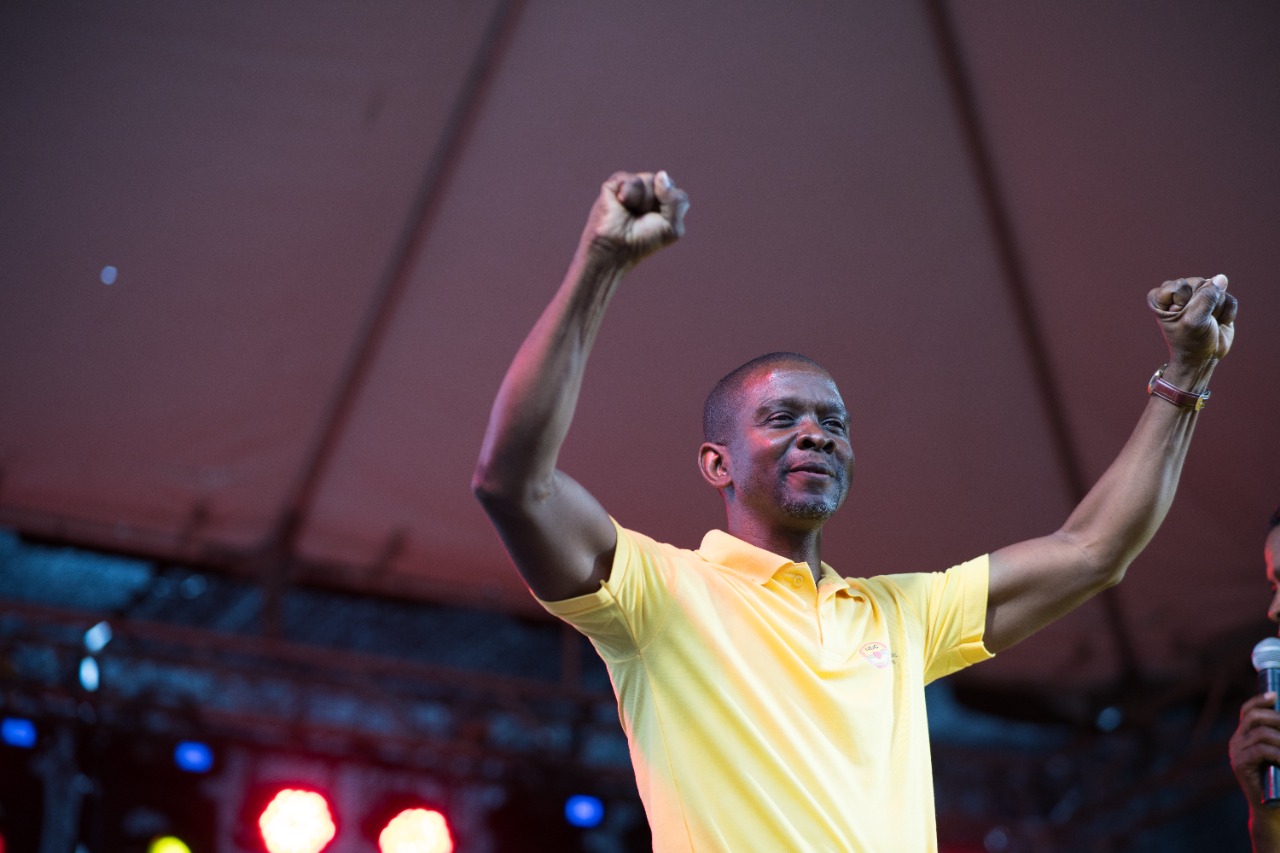 David has also been involved in serving various groups within the local and regional community. His Christian values underpin his passion for genuine service and improving the lives of people. It is against this backdrop that David has stepped forward to offer himself as the NDC Candidate and to represent the constituents of St. Andrew South East.

Dr. Tessa St. Cyr — is an Education and Performance Management specialist who serves in different capacities at the community, national and international levels. She serves as a Senator in Grenada’s current Parliament and functions as Accreditation Coordinator, as well as a Course Director and Lecturer, at the Department of Public Health and Preventive Medicine at St. George’s University. 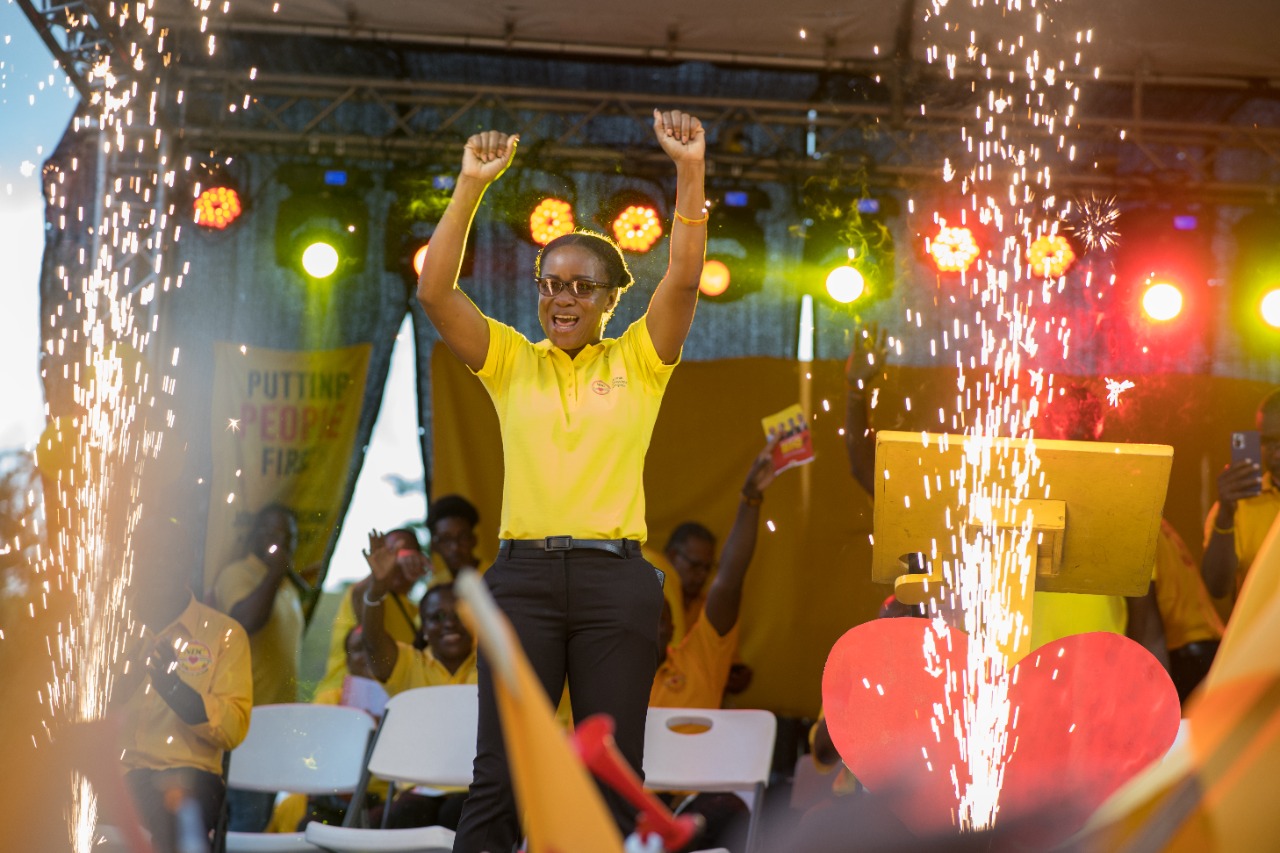 Among other things, Tessa has also served as a consultant and curriculum developer for local entities such as the National Training Agency and the Ministry of Youth and has a long history of involvement in youth development. She has served as the President of the St. Andrew’s Parish Youth Council, Vice-President of the National Youth Council, a Youth Ambassador, and a facilitator of many youth development initiatives.

Additionally, she reviews abstracts for several international entities such as the Consortium of Universities of Global Health, the Association of Schools and Programs of Public Health, and the American Public Health Association.

Tessa values respect for self and others, inclusiveness, cultural sensitivity, gender equality, transparency, and accountability, and is ready to be the next member of parliament for the Constituency of St. Andrew North East.

Lennox Andrews — who was previously announced, was officially launched as the candidate in the Constituency of St. Andrew South West on Sunday. 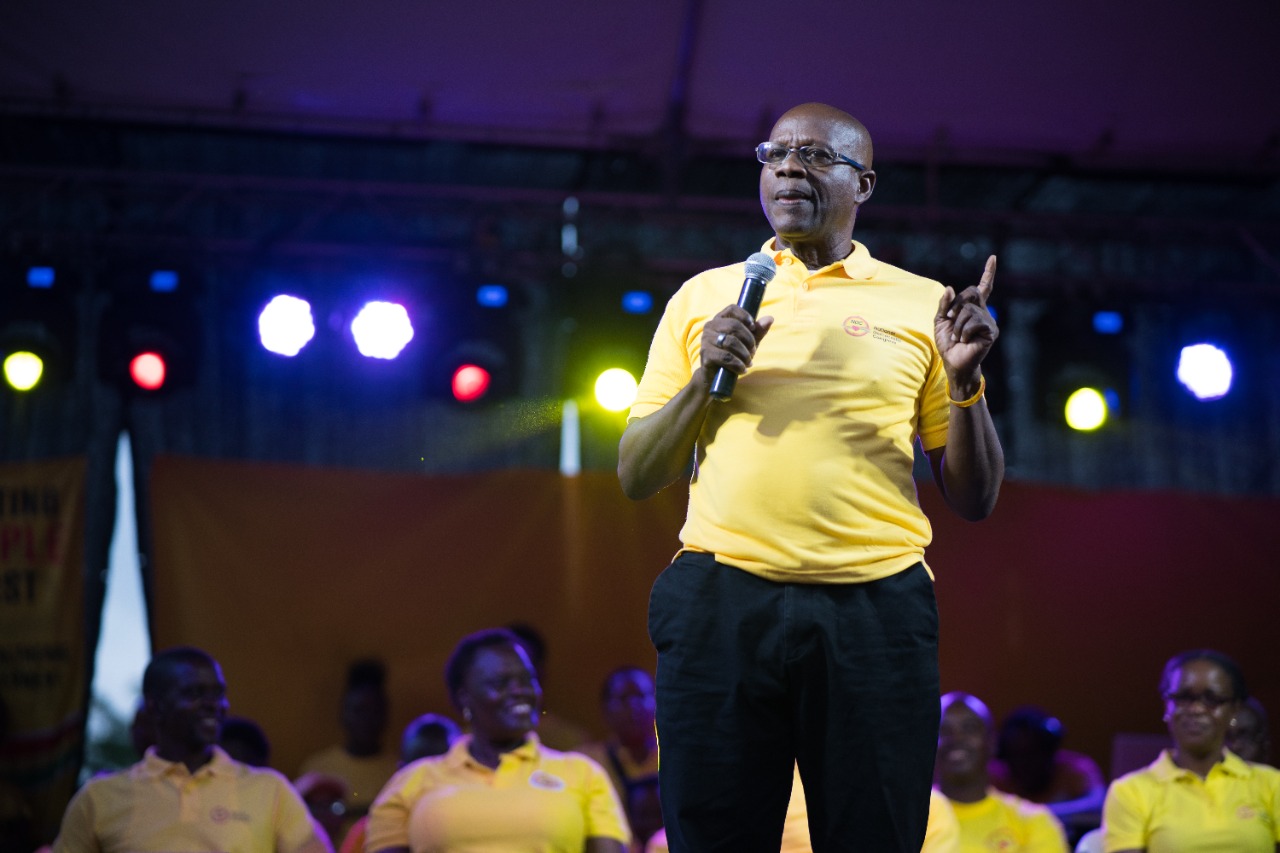 Andrews has already meaningfully devoted many years to serving Grenada, as a distinguished economist and educator, in both the public and private sectors.