A United NDC honors Founders in a post-convention celebration

The National Democratic Congress held a special post-convention event on Saturday, November 13, where the newly-elected executive team took the opportunity to recognize and honor some of the party’s founding members.

The event was attended by members of the new and outgoing executive, and also included  many party stalwarts, long standing members, and supporters. The newly elected executive formally thanked the outgoing executive before moving into the recognition segment of the event. 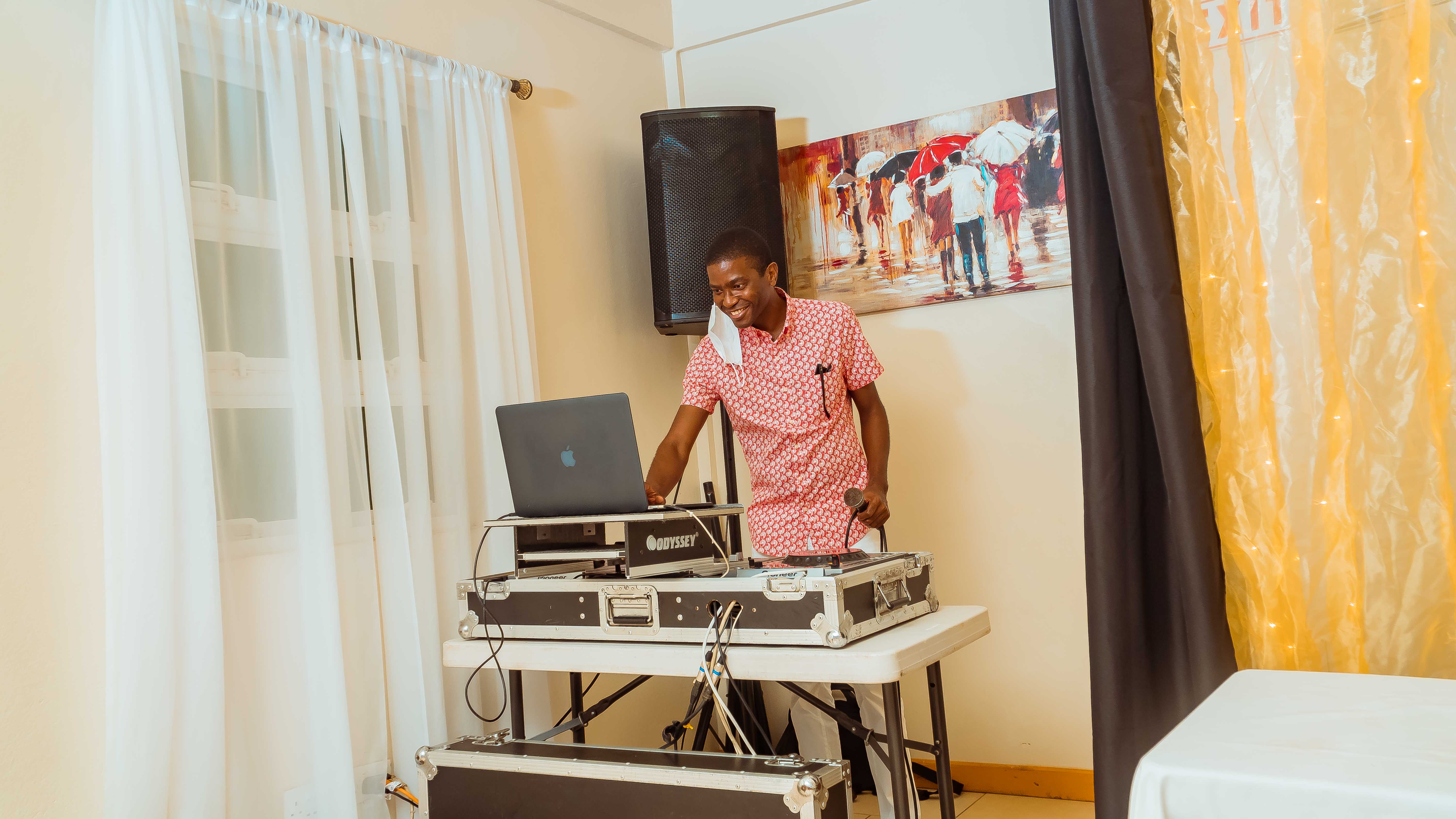 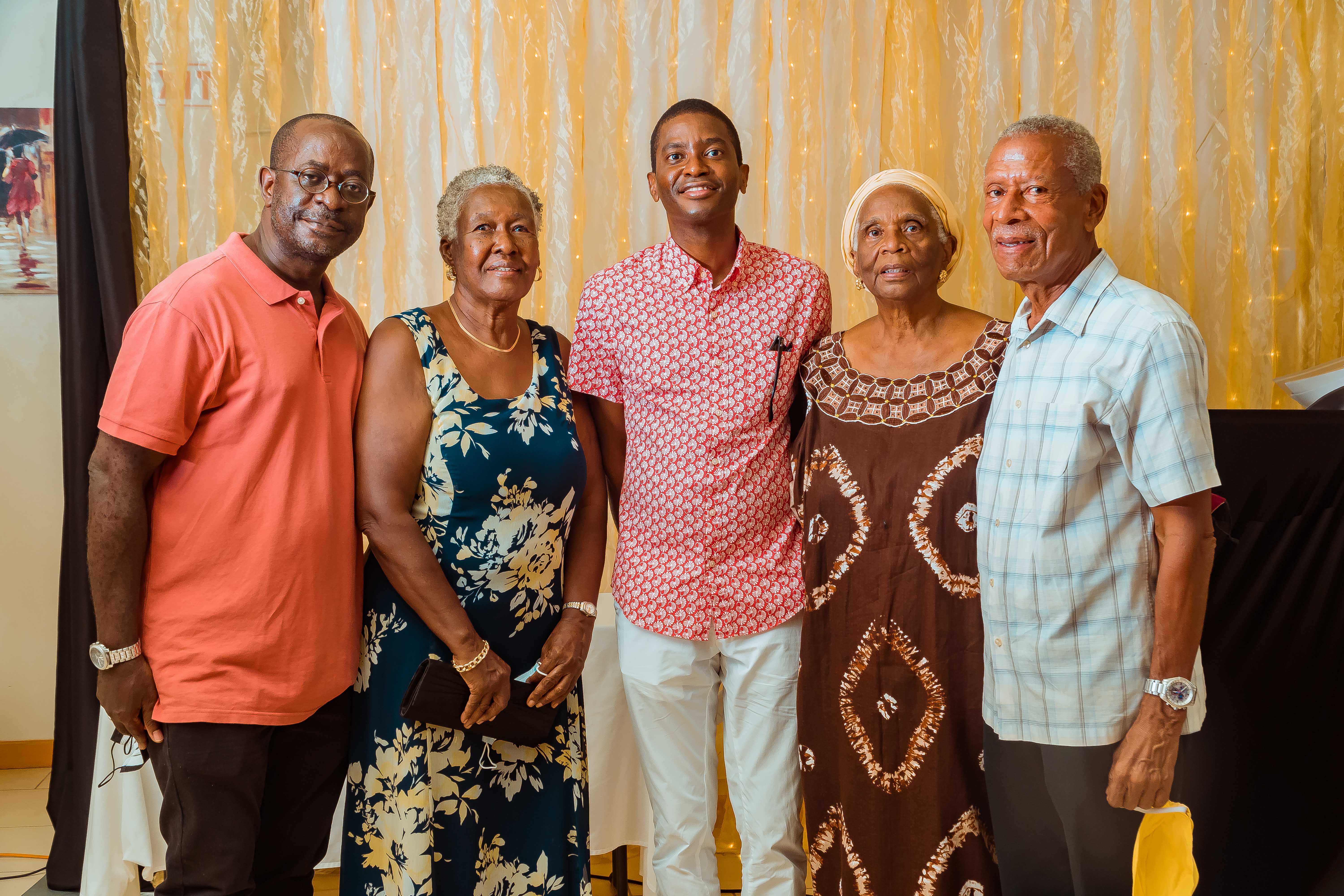 Dickon Mitchell, conveyed his thanks in a heart-felt, and emotional speech. Mitchell remarked,

“The purpose of this evening’s post-convention was to say, ‘thank you!’ to all of you who made the beginning of this journey possible for myself and all of the recently elected members of the national executive. We believe it was important to get-together to honour each of you for the service that you have given to our organization and for your unwavering commitment to the principles and ideals of the NDC in what were difficult and trying times. The newly-elected executive is extremely appreciative of all you have done, and we are aware that we stand on the shoulders of those who went before.”

This event allowed for deeper bonds to be forged within the party, and signals that the party is extremely unified under one common vision, steered by a new generation of leaders

“Today I am so pleased. My heart is thrilled to see the young people, the next generation of leaders,” stated an emotional Ms. Joan Purcell, the first female leader of the National Democratic Congress.  She recalled how far the party has come and the impressive strides made since she joined in 1989, which was just two years after the party was founded. 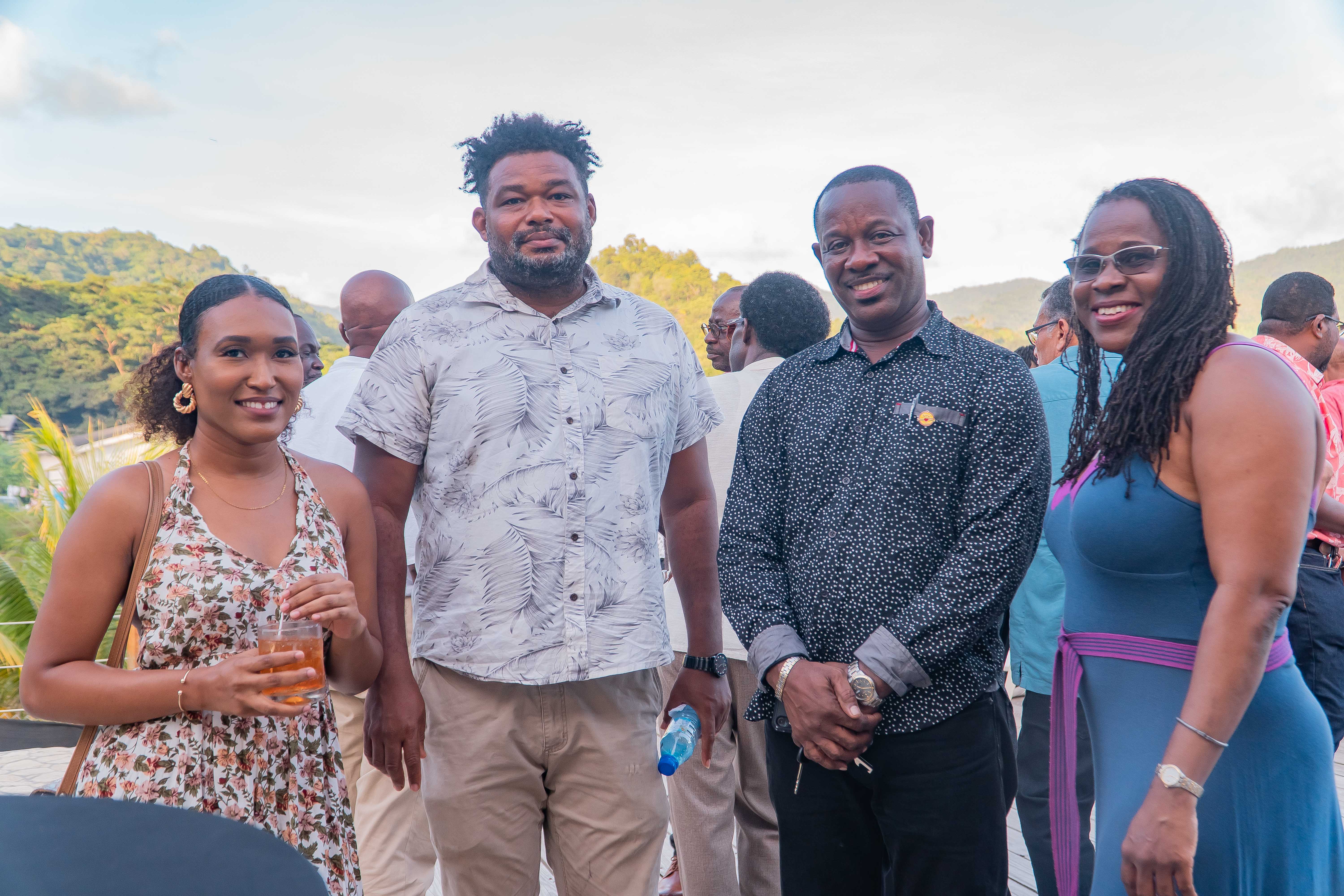 Members of the Brizan Family celebrating with the NDC Family

“I believe God has spoken, and with Dickon Mitchell as our leader. I feel hopeful for our country,” declared Mrs. Purcell. “I am a warrior and I will be warring for good governance, transparency, accountability, and competence.” said Purcell.

Throughout the evening, the new executive stressed the importance of putting people first as the baton is passed from the former leaders. The team pledged to inject their commitment, fresh enthusiasm and new skills into forging the way forward for the party.