The National Democratic Congress (NDC) extends heartfelt sympathies to all the families whose loved ones have died from COVID-19 since the start of the current outbreak.  The leadership and members of the NDC share the pain of all concerned and pray God’s comforting grace upon each family member and friend.

NDC notes the deaths on Wednesday, of Assistant Superintendent of Police Byron Clyne of St. Andrew and on Thursday, of Corporal Andy Greenidge of St. David. 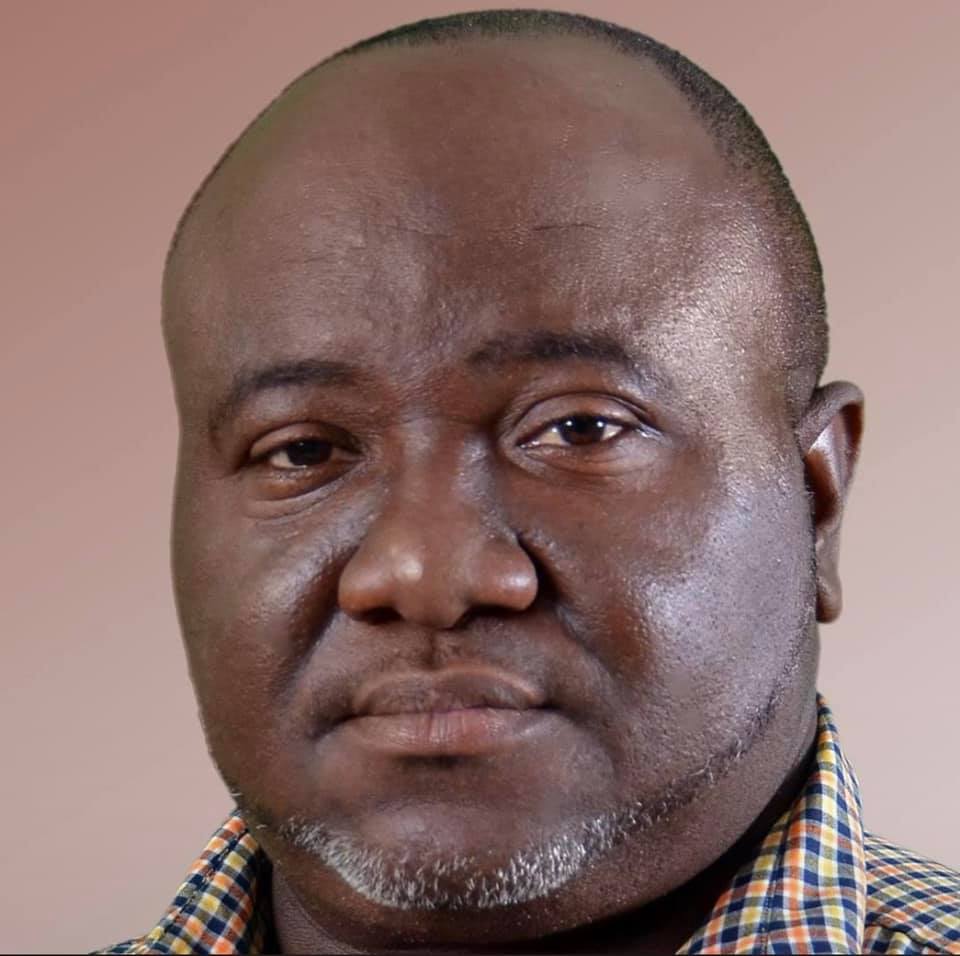 Acting Political Leader of NDC Adrian Thomas, in paying tribute to the officers described them as patriots who, in this difficult period, were brave soldiers on the frontline performing their duty unwaveringly in the service of mankind.

Thomas said ASP Clyne was more than a police officer, noting that during his 36-years of service to Grenada and the RGPF, he distinguished himself as a gentleman of trust. According to the Acting Leader wherever he was stationed around the country, ASP Clyne won the admiration of residents as a result of his discipline and ability to integrate into communities 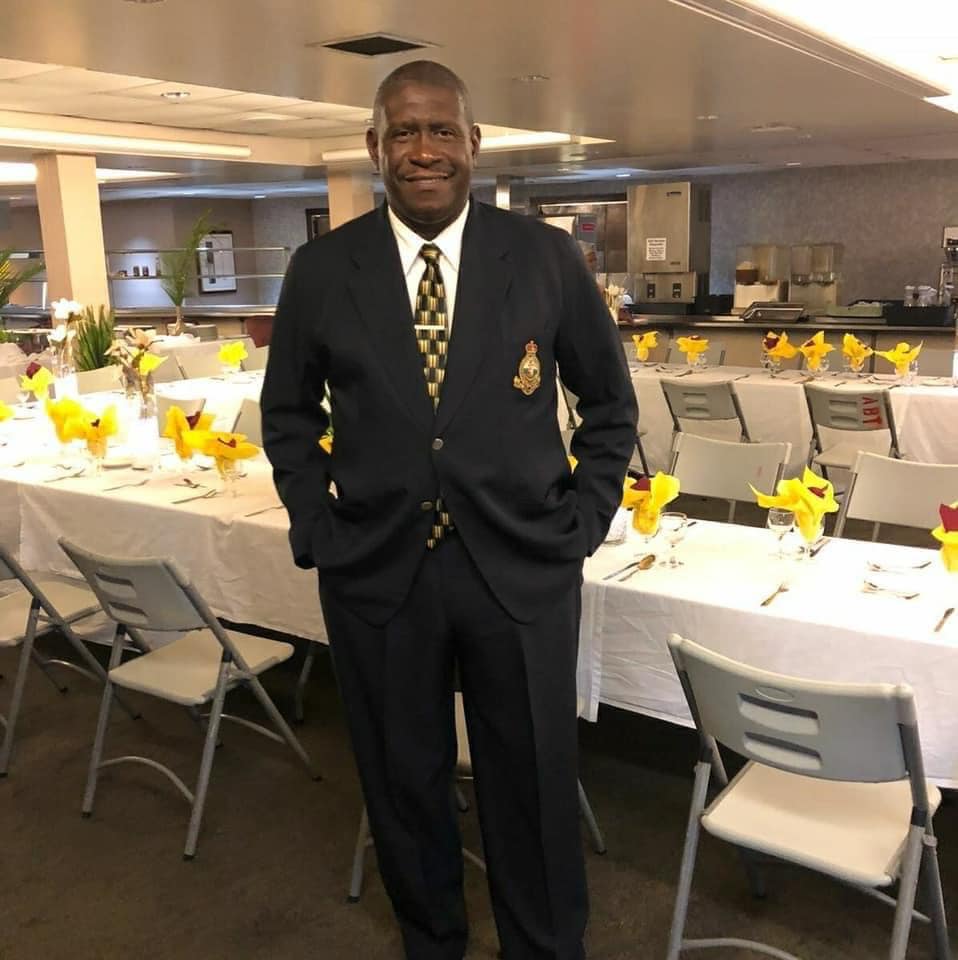 Thomas added that ASP Clyne was a tremendous family man and feels the pain and loss of his immediate loved ones.

In paying tribute to corporal Greenidge, NDC says he too was a model of discipline and respect in carrying out his duties as a traffic officer, one who did not use his powers to humiliate but instead to educate people.

The Acting NDC Leader extends sympathy and prays to respective families the Commissioner of Police Edvin Martin and members of the RGPF.

Thomas is encouraging Grenadians to follow the COVID protocols, get vaccinated, wear masks properly, sanitize, get information on COVID-19 and the vaccines from trusted sources and cooperate in the fight against the spread of COVID in or communities and Grenada.